A thing or two about PROCRASTINATION

Back in the 15th century, procrastination was perceived as a form of art. As opposed to now, scholars bragged about it and there was a clear distinction between procrastination and laziness.

People like Leonardo Da Vinci, Mozart, Victor Hugo, Emile Zola and many others have been known throughout history for their procrastination skills.

And yet today, procrastination seems to be considered as an evil  that needs to be fought, a ‘personality defect’ to control, J. Perry (2018), Procrastination, or even an ailment causing many diseases (e.g., the course on procrastination offered by Brenda Bailey-Hughes on LinkedIn). 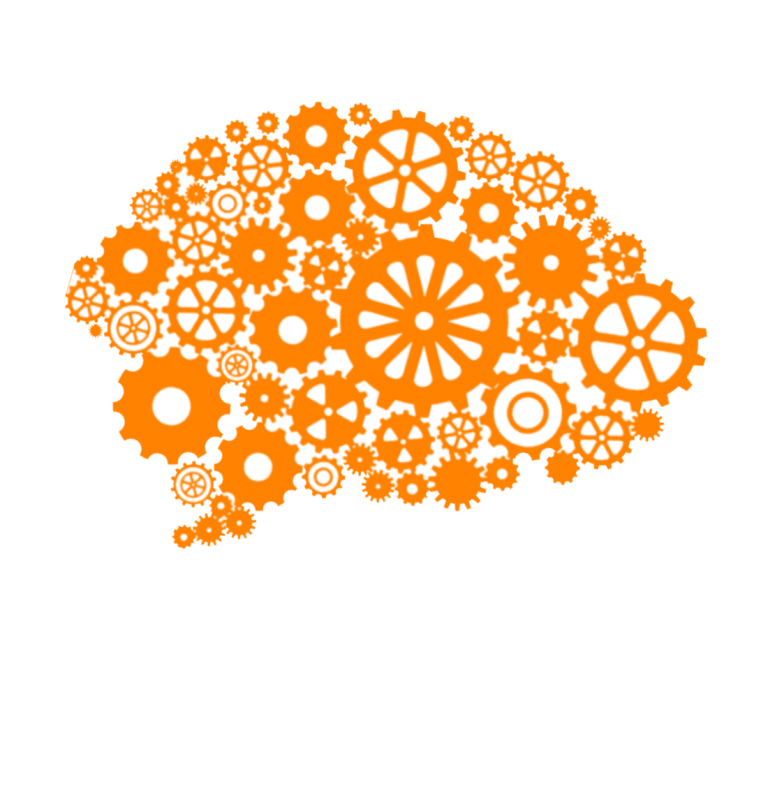 Two phenomena have caused the deep-rooted misconception. On the one hand, procrastination has been mixed up with other unrelated concepts. On the other hand, procrastination has ceased to be seen as a talent in its own right, and is now only viewed on its downside, in a society more than ever willing to examine and pinpoint flaws than to work on their natural talents in order to master them and grow.

It’s high time all procrastinators reconnected with this wonderful talent of theirs, proclaiming loud and clear that productive —and joyful!— procrastination is absolutely an option!
That is why, I have put at work my experience as an ultimate procrastinator and years of expertise in the human factor in performance, and created a manifesto titled Powerful Procrastination, set to be published on March 25, 2021.

Come back on March 25, the International Procrastination Day!

As for our clients, meet us on March 25 at 8:45am Paris time (GMT/UTC +1:00), for a free 30-minute webinar giving you all the keys to keep in mind.
All information and registrations are on our site. 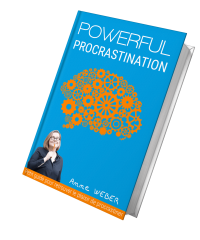 Anne WEBER is the President and co-founder of the firm IN MEN WE TRUST specializing in the reconciliation of people and performance.

Her expertise at the junction of four areas, innovation, talent management, visual thinking, and learning is unique.